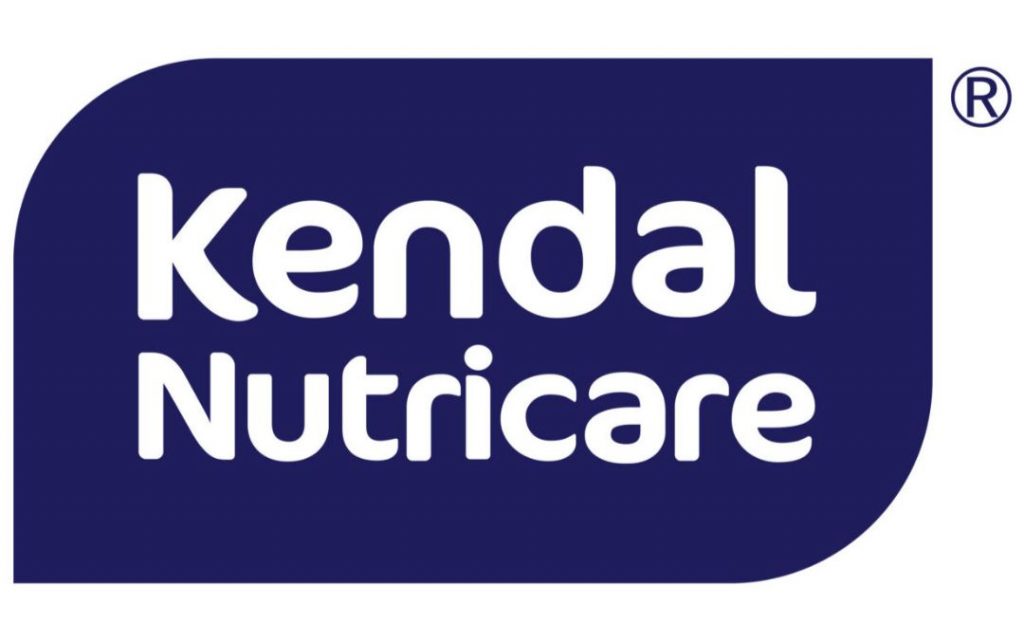 Kendal Nutricare is based in Kendal, on the edge of the English Lake District, a UNESCO World Heritage Site. We operate from a factory with over 55 years’ history in producing the highest-quality infant milk formula for large multi-national pharmaceutical and food groups. The factory was initially constructed by GSK in 1962 and has since formed a European Centre of Excellence in high-care food manufacturing for businesses including Boots and HJ Heinz.

In June 2015, Kendal Nutricare purchased the factory in Kendal from HJ Heinz. At the time of the acquisition, the facility had significant un-used capacity, high fixed overheads and declining sales. Since then, Kendal Nutricare has flourished both commercially and financially, pivoting the business model from that of a small domestic producer to a large and rapidly growing export powerhouse (and a recognised UK export champion), powered by the launch of the company’s unique flagship brand, Kendamil – the only infant formula made using whole milk.

Kendamil is currently sold in 22 countries around the world and is available in over 25,000 stores. In the UK, Kendamil is stocked in Asda, Sainsbury’s, Morrisons, Waitrose and E. H Booths.

In November 2015, Kendal Nutricare secured registration in China with the CNCA and obtained CFDA approval for three brands, gaining access to the world’s fastest growing market for infant formula. Over the past four years, our company has successfully launched and scaled the Kendamil product both in China and an additional 21 international markets around the world, receiving industry acclaim, several product and business awards, as well as financial prosperity and stability for the company and our growing team here in Kendal.

Our company vision is ambitious and consistent with our mission to become ‘the home of family nutrition’.