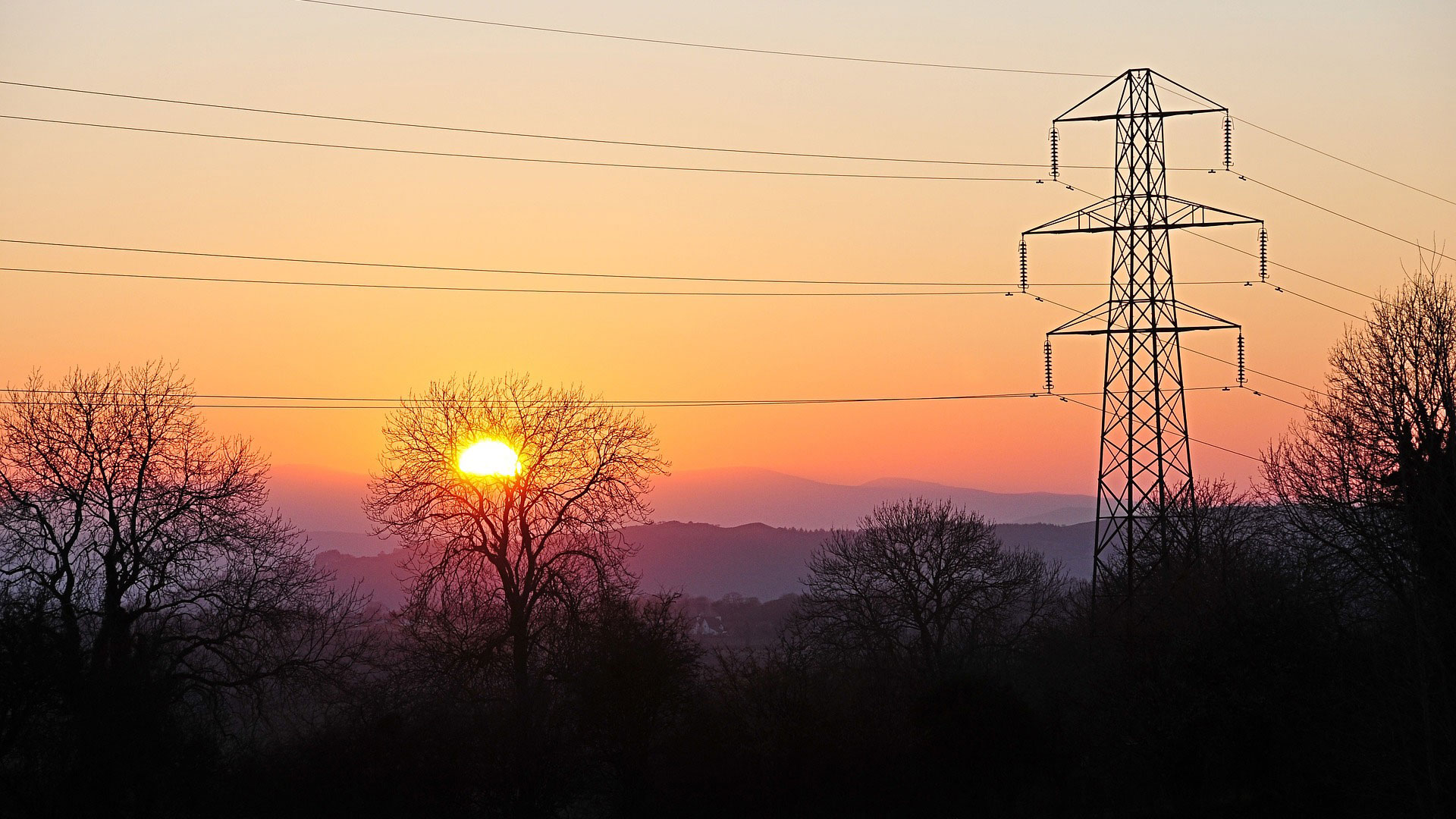 Cumbria Tourism is welcoming today’s news of a new Energy Bill Relief Scheme, which the Government says could cut predicted energy bills by around half for non-domestic customers.

This morning’s announcement confirmed a government discount on wholesale gas and electricity prices, fixing prices at £211 per MWh for electricity and £75 per MWh for gas for six months from 1 October 2022 to 31 March 2023.

There will also be a review after three months to decide on future support for ‘the most vulnerable’ non-domestic customers, although it is unclear which sectors will benefit from this continued support.

Managing Director of Cumbria Tourism, Gill Haigh, says, “As Cumbria’s official Destination Management Organisation, we have been calling for urgent action to tackle the spiralling energy costs impacting the county’s tourism industry for some weeks and we are glad the Government is listening to the needs of businesses who need help now.

“Emerging data from our latest Business Performance Survey indicates that rising energy bills are the number one challenge for tourism businesses in our county, with a staggering 95% highlighting it as a key concern.

“The research, carried out in conjunction with accountancy firm Lamont Pridmore, indicates that gas and electricity bills have already increased by an average of 120% for tourism operators – and by as much as 300% for some. So today’s announcement is undoubtedly a huge relief for Cumbria’s tourism operators.”

She continues, “Looking ahead, it’s still unclear which businesses will meet the Government’s criteria of being classified as ‘vulnerable’ and qualify for continued support beyond the immediate six months.

“It’s well documented that tourism businesses use a disproportionately high amount of energy compared to other sectors and we will be strongly arguing the case for further clarity on longer-term support to provide greater certainty in the coming months.

“We will continue to fight Cumbria’s corner through our ongoing lobbying work with MPs, key government departments and national industry bodies including The Tourism Alliance and UK Hospitality.”